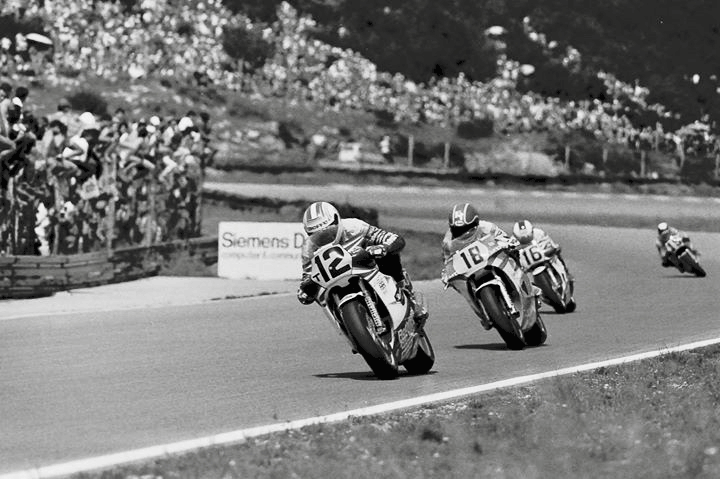 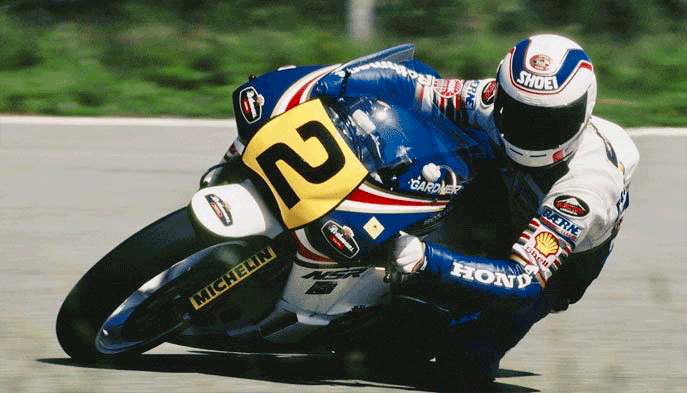 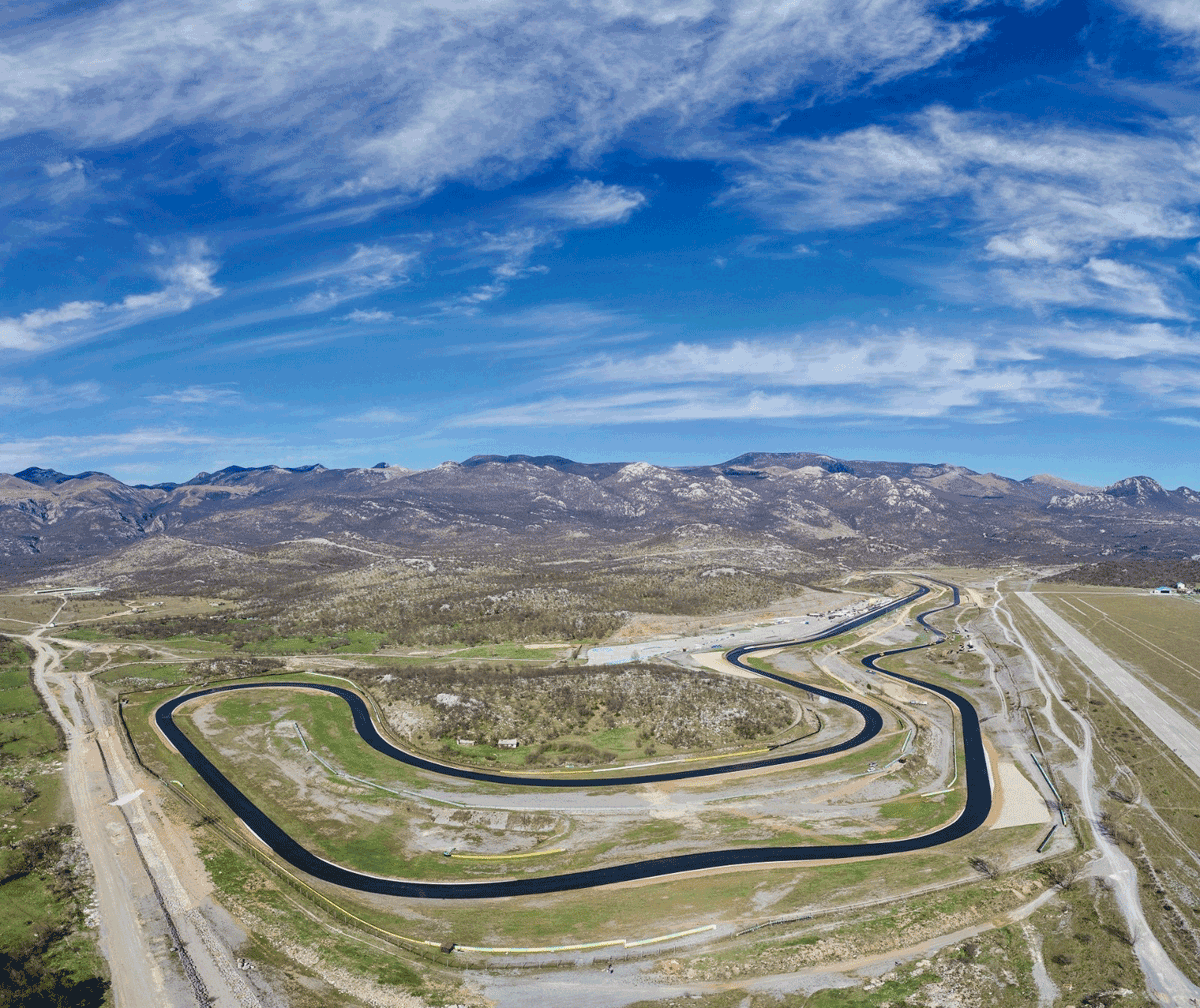 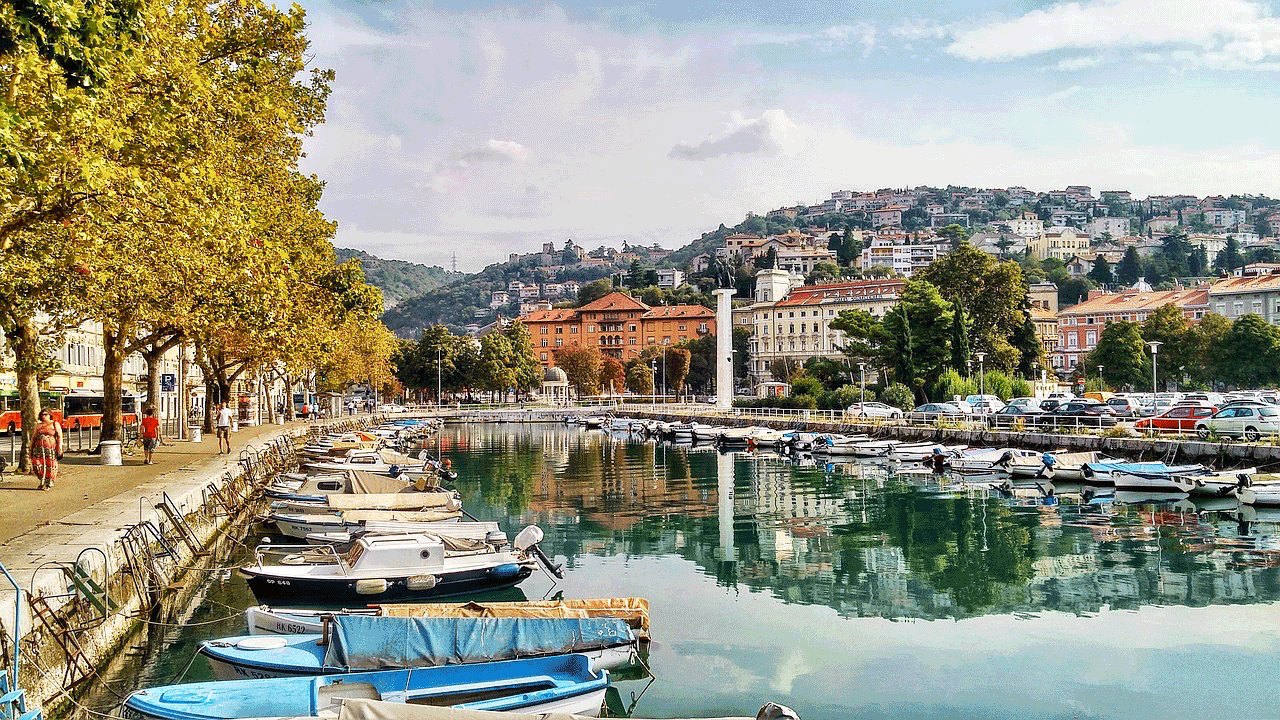 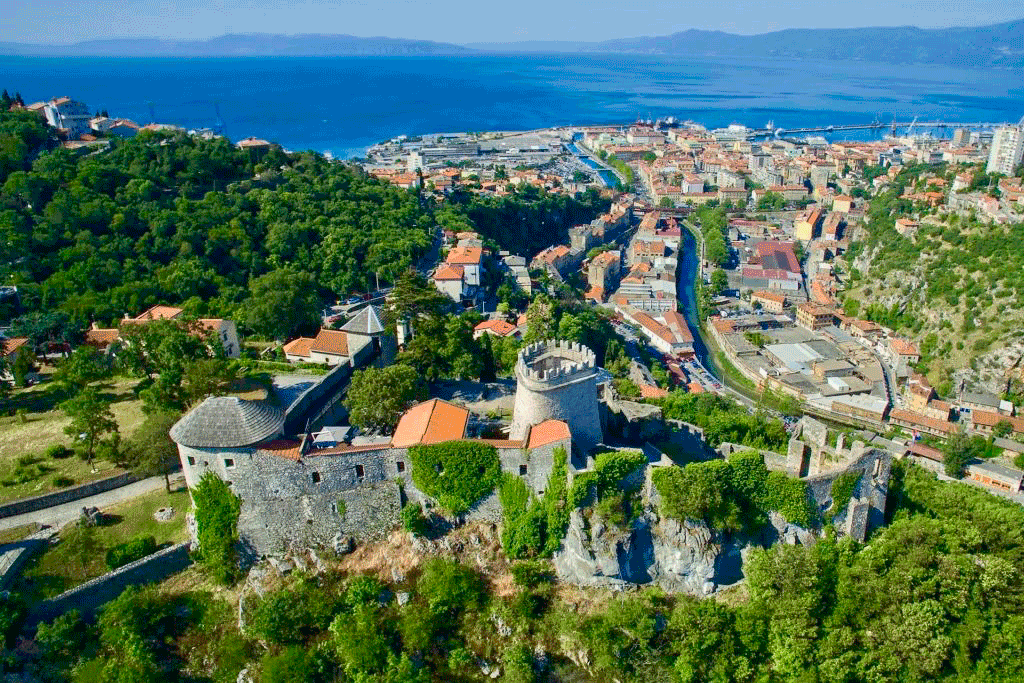 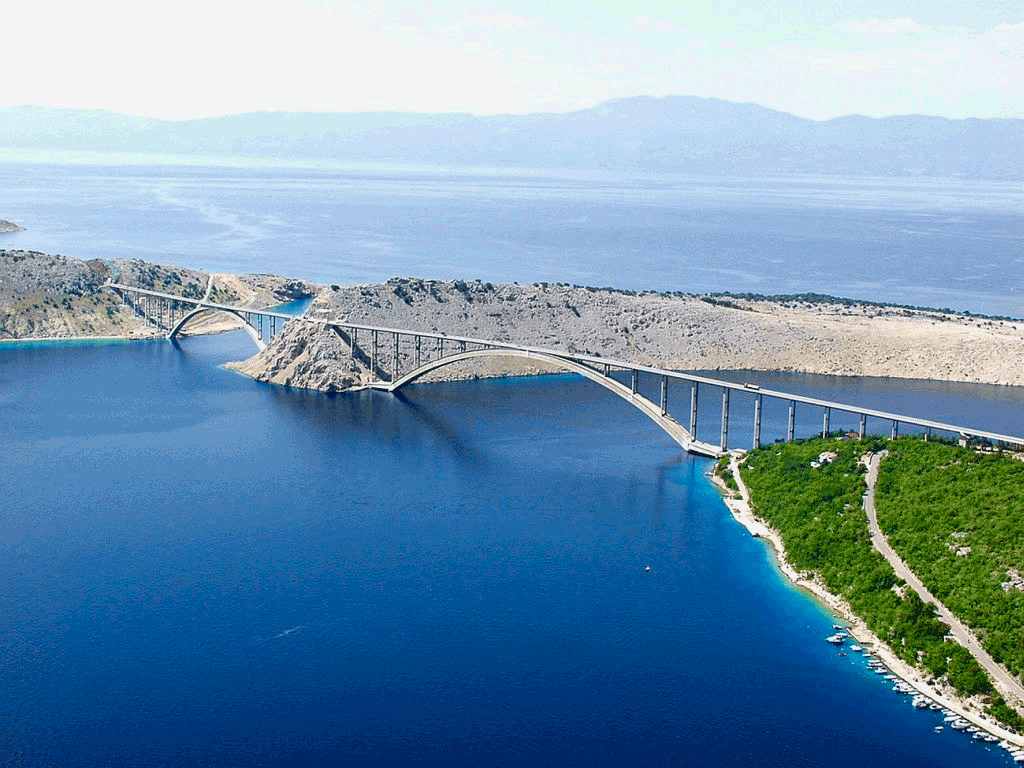 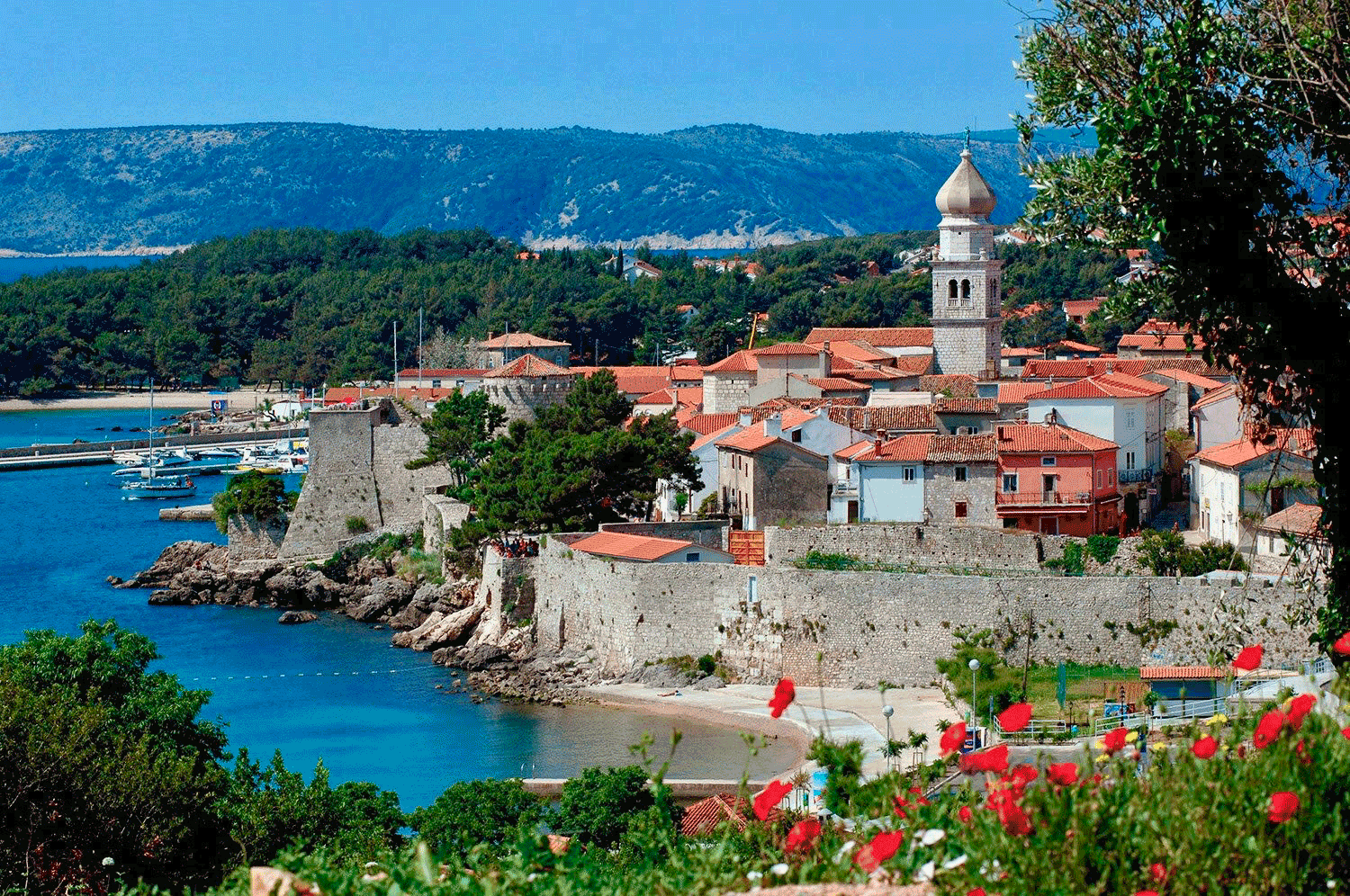 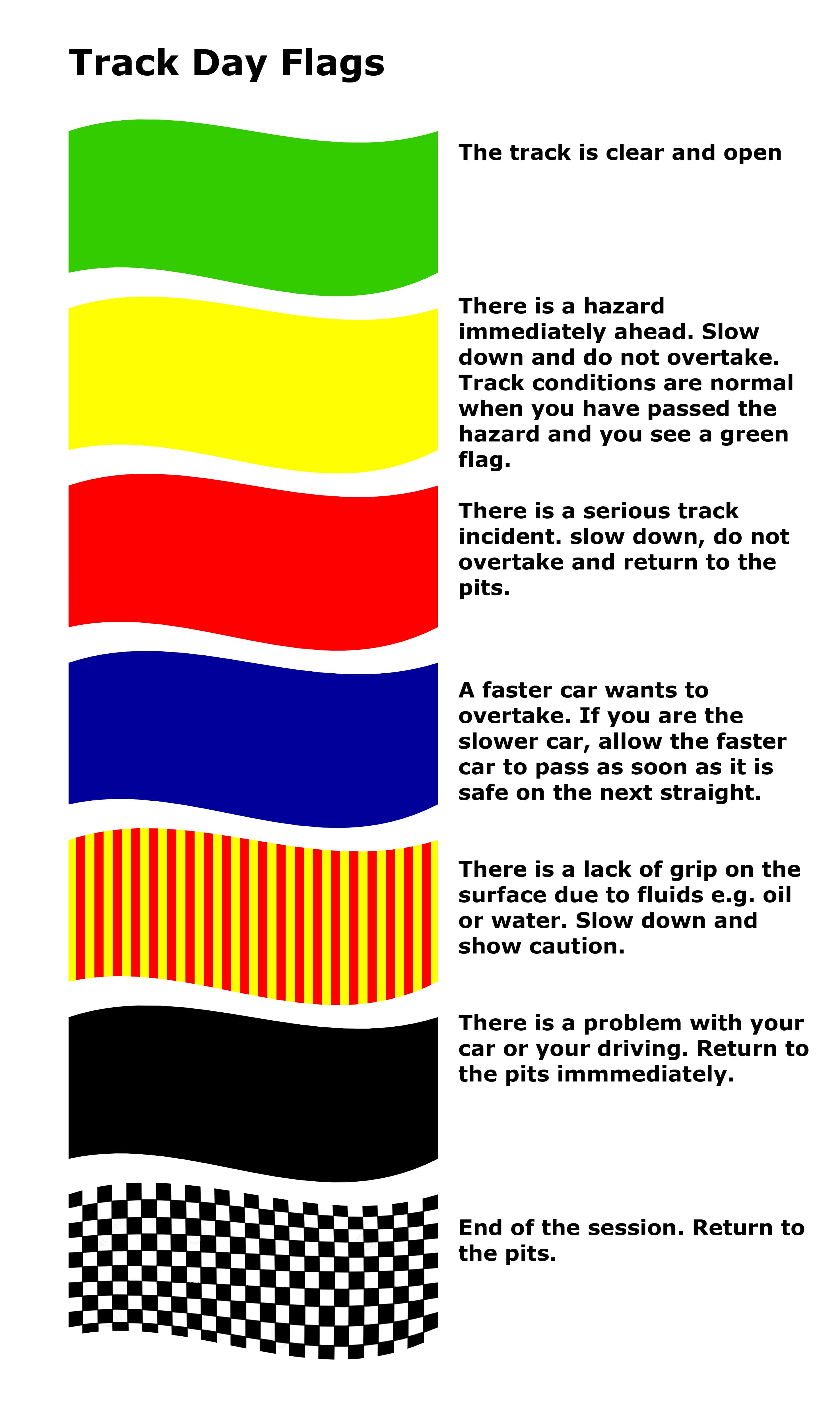 In 2022, for the 11th consecutive year, EYBIS has the support of the factory BMW Motorrad in Munich. 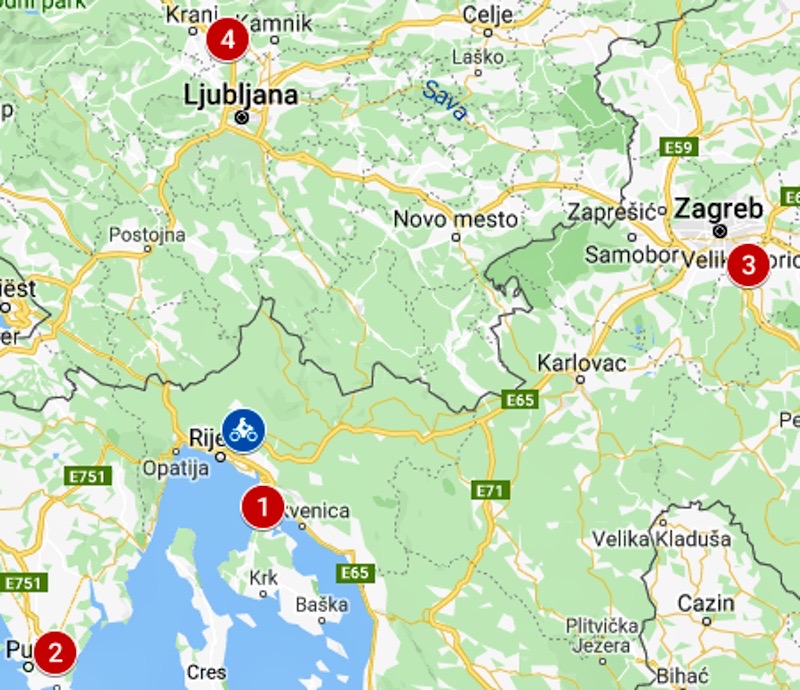 UPDATE: the petrol station is currently out of order!