The Sachsenring is located in the municipality of Hohenstein-Ernstthal, in the German state of Saxony. 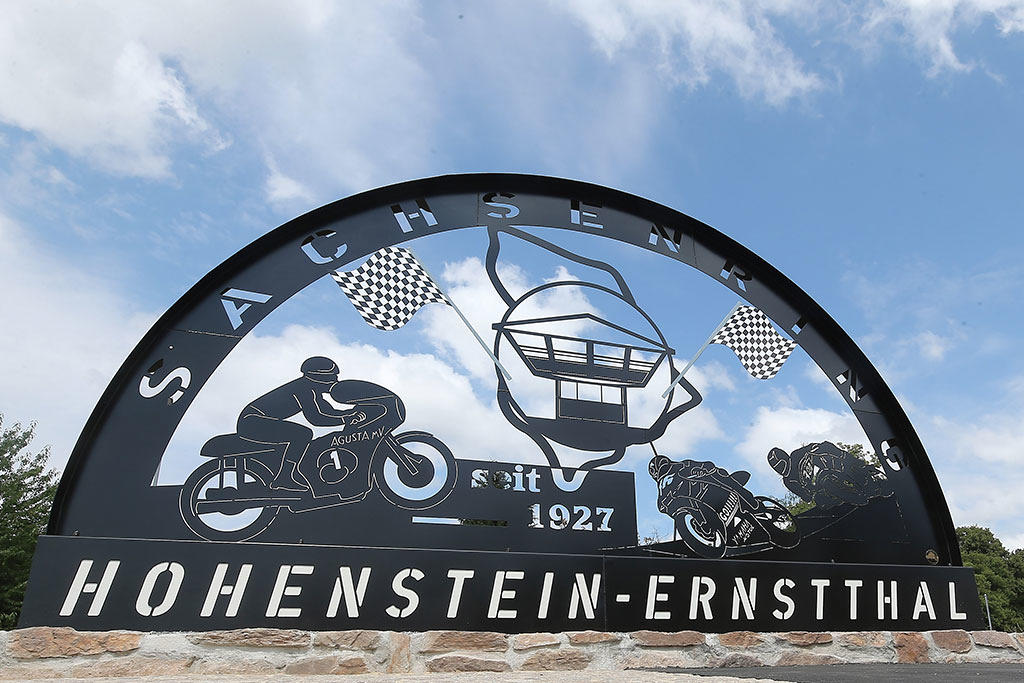 The nearest city is Chemnitz. 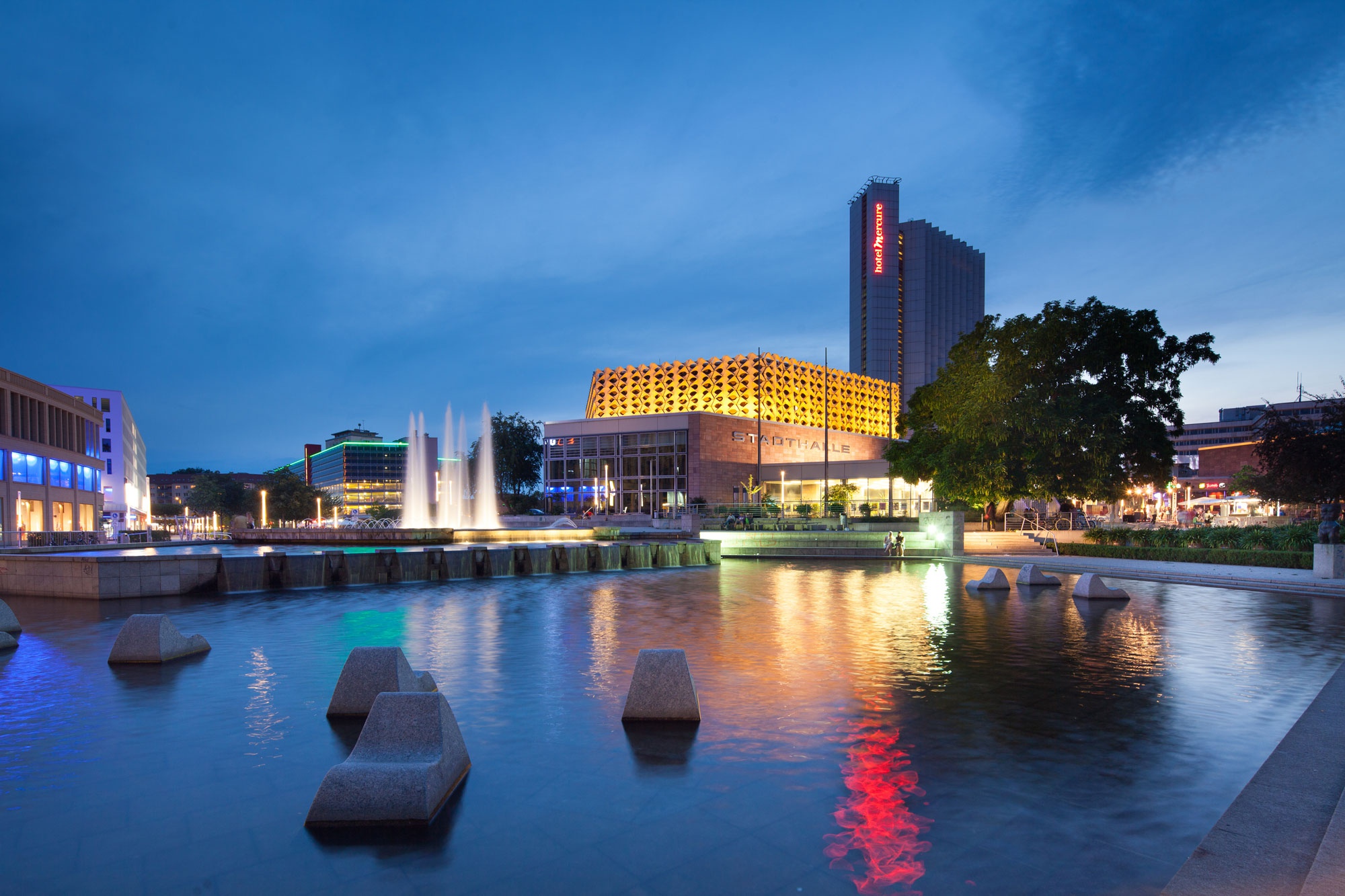 In 1927, a race was held for the first time on the old, now unused street circuit.
The Sachsenring is thus one of the oldest circuits in Germany.

In 1934, for the first time, the Grand Prix of Germany was organized. 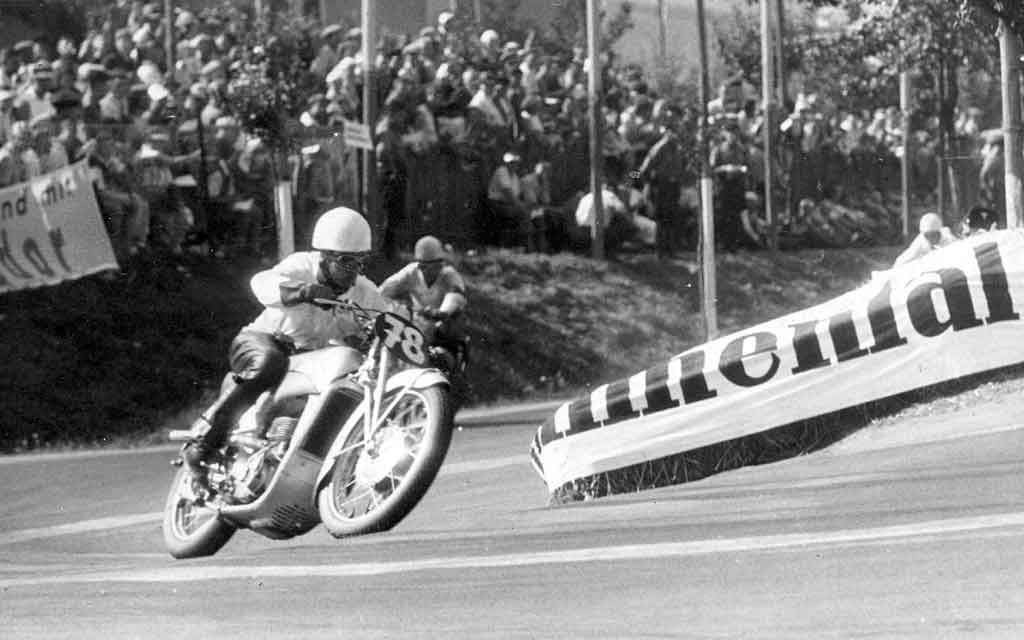 In 1950, around 400.000 (! spectators visited the competition for the joint German championship. 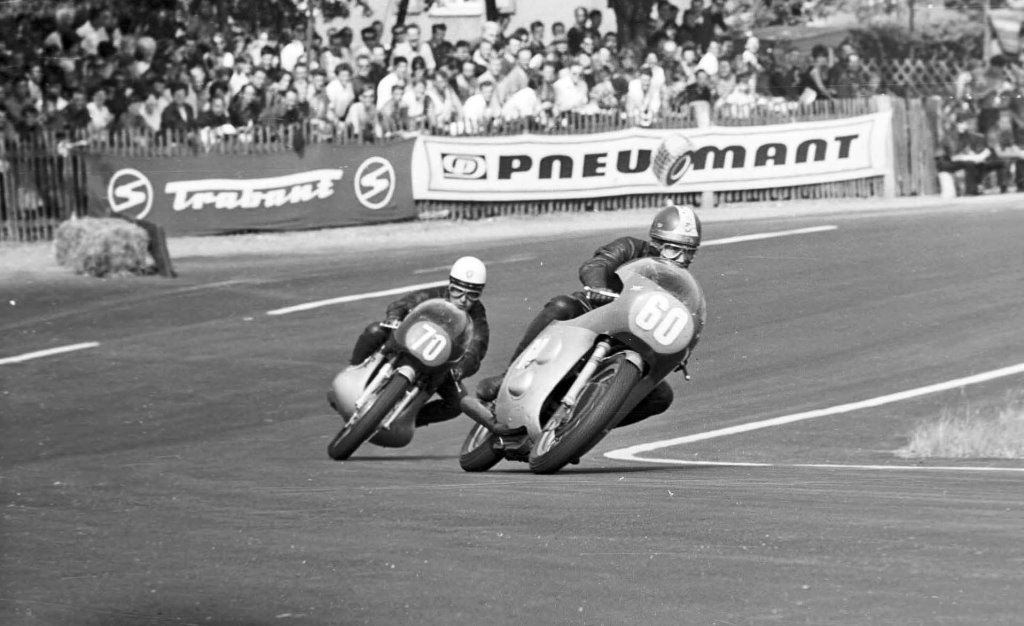 Meanwhile, the most important annual events at the Sachsenring, are the MotoGP, the ADAC Sachsenring Classic, and the ADAC GT Masters.

Since 1998, the Grand Prix of Germany has been organized at the Sachsenring.
Every year, around 200.000 spectators come to the event. 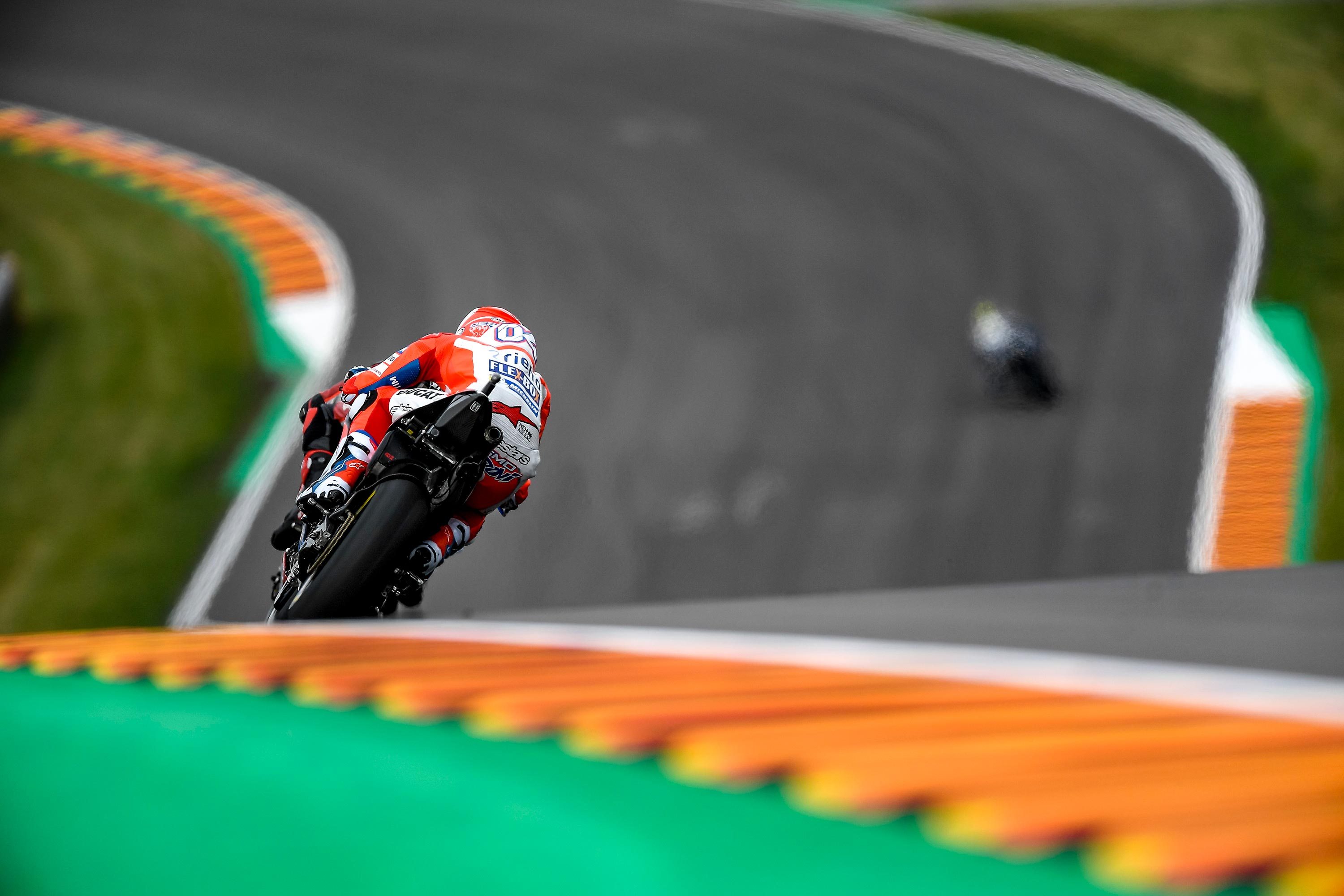 45.000 enthusiasts find - every year - their way to the Sachsenring, for this big "classic event" for cars and motorbikes. 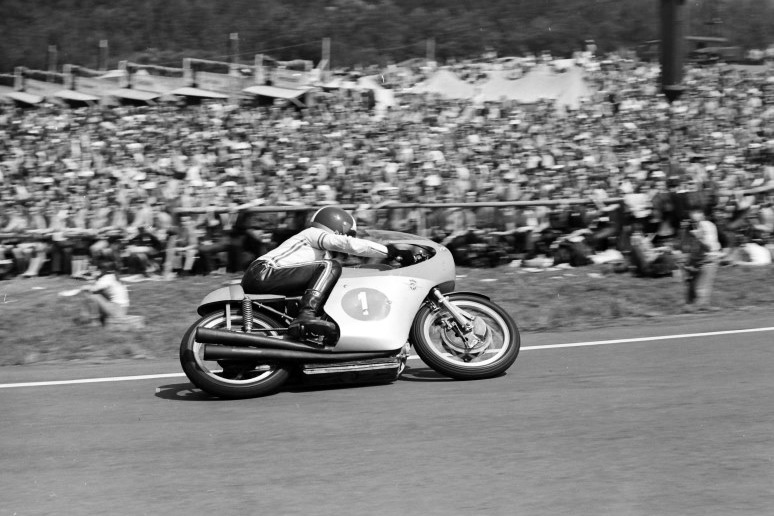 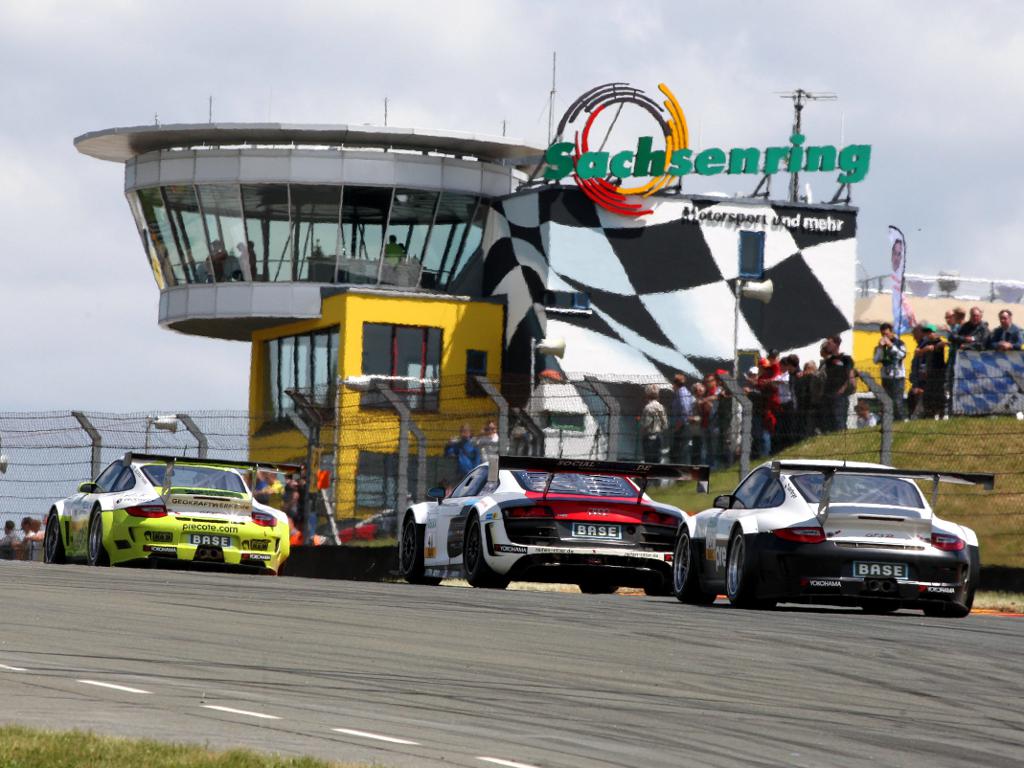 In 2019, for the eighth consecutive year, EYBIS has the support of the factory BMW Motorrad in Munich.

Together we will determine in which session you will test the new BMW S 1000 RR on the track.
Then we attend you at the EYBIS pit box 15’ before your test session, where you will be assigned a coach.
After a brief introduction, he will explain the main features of your test motorcycle.
He will then ride in front of you 1 to 2 laps.
Then you will be given the opportunity to freely ride your test motorcycle for the remaining time of the test session.
After finishing your test ride you will be "received" by your coach who will be interested in your feedback.

Possible flight destinations, with distance and time to the Sachsenring:

Only standard exhausts and replacement exhausts with dB-killer are admitted.

If you comply with that rule you will in general not have any noise problems. 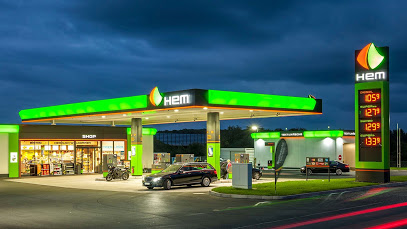 There is a bar / restaurant in the paddock.

You can drink something all day, and there is a warm lunch @ noon.

In the paddock there are several buildings with showers and toilets

We will not verify this, it 's only for your own comfort / safety, especially in foreign countries.

We start with the registrations @ the INFO POINT in the EYBIS Box: