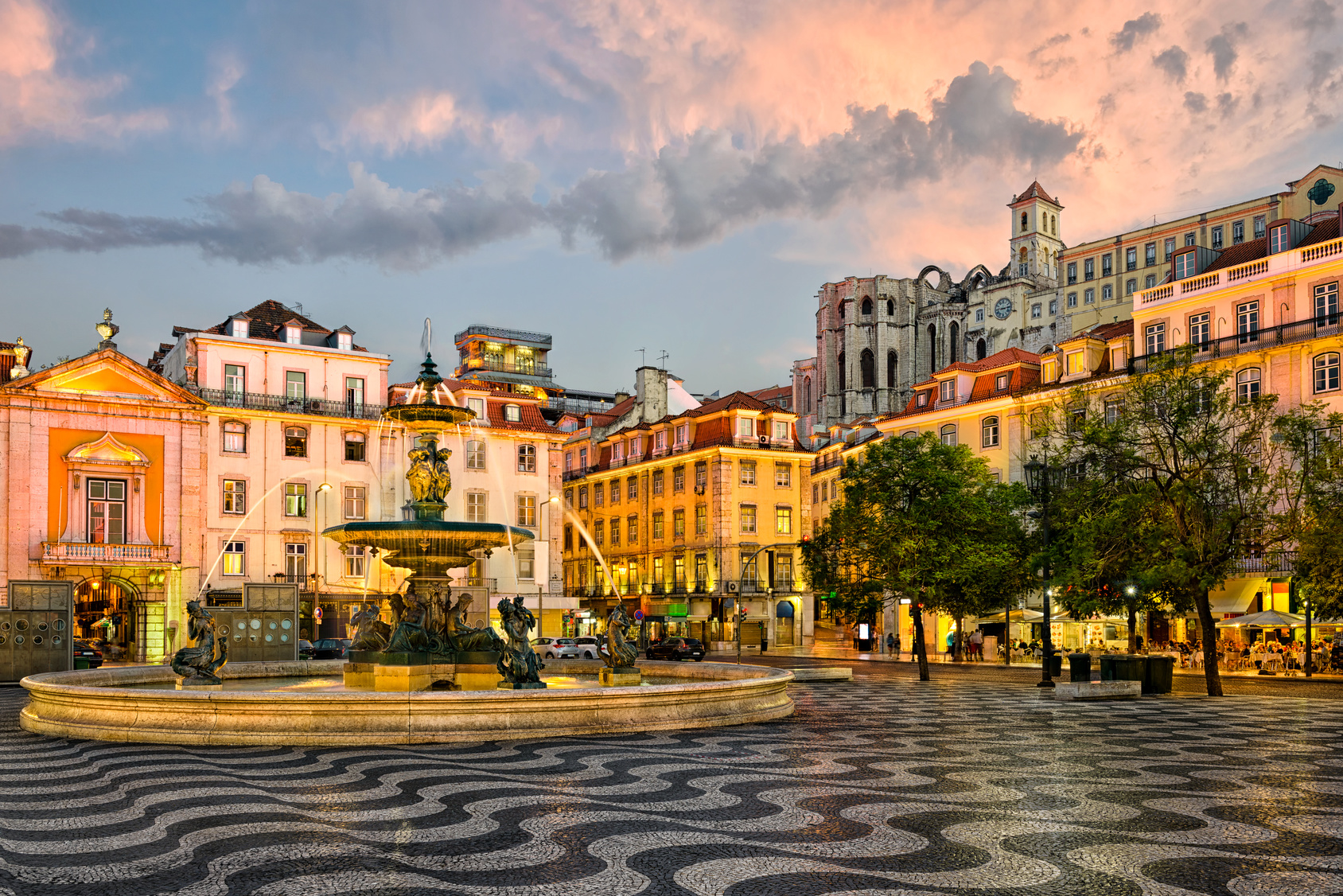 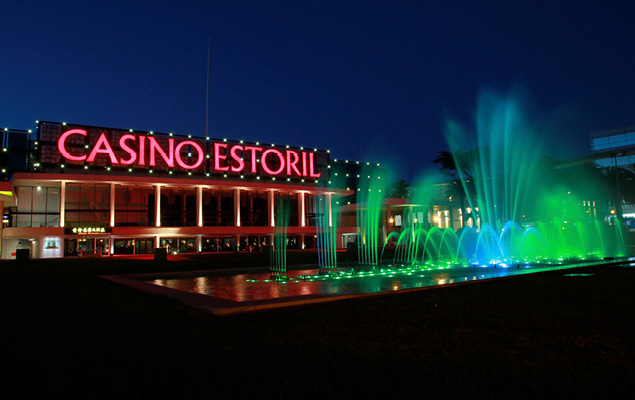 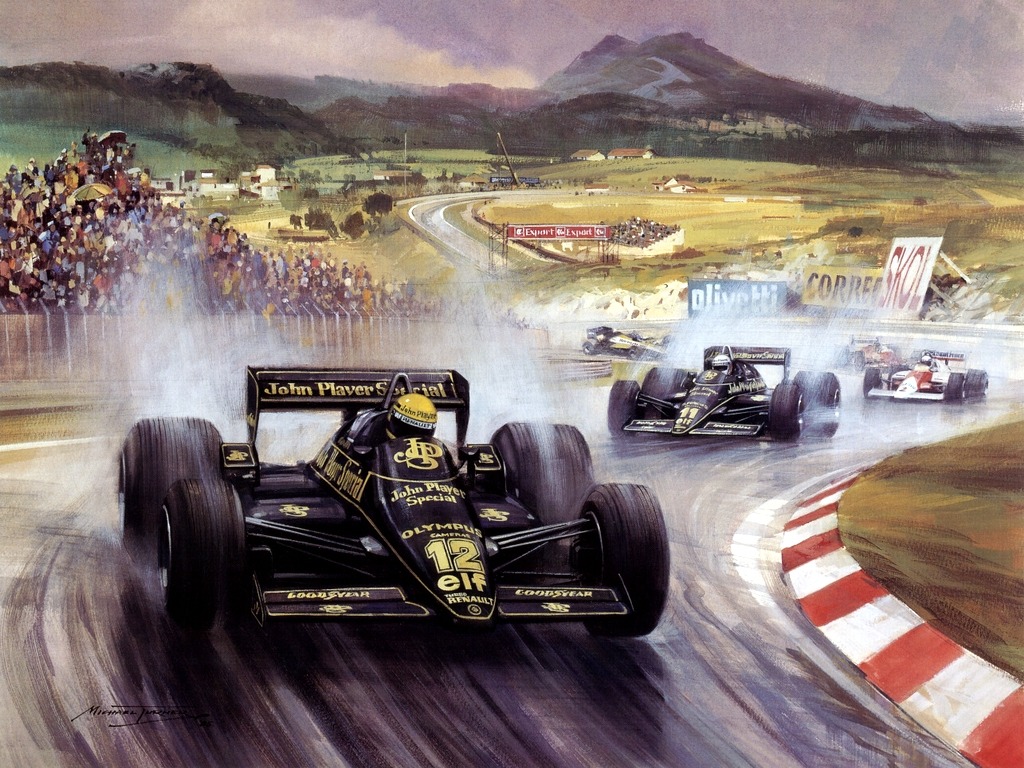 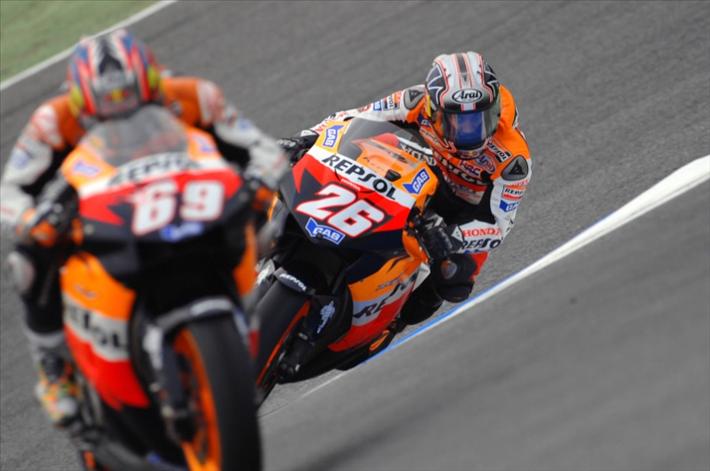 In 2021, for the 10th consecutive year, EYBIS has the support of the factory BMW Motorrad in Munich.

Date / Hour / Address will be communicated in person

Next to the border with Switzerland

Please print and complete the Manifest under the button below, so that everything runs smoothly on site.
We therefore ask everyone who has booked transport, to come and load his own bike and extra luggage in your assigned crate.
If you can't be present to load your own bike, please give us a call so we can agree on an alternative.

OFFLOADING - When and Where

At the same points as where loading took place.
Date / Time will be agree dupon loading after the event in ESTORIL.

The most simple solution is to fly with Ryanair to Faro (located next to Portimao), and during the online booking procedure, take an option on a rental car.

Portugal is the cheapest European country when it comes to rental cars (from 11 € / day).

Flying back - after our event @ Estoril - you do best from Lisbon, where you can return your car at no extra cost.

Through EYBIS you are obviously entitled to a nice discount on the rooms and apartments.

Pre-order tyres to be sure! 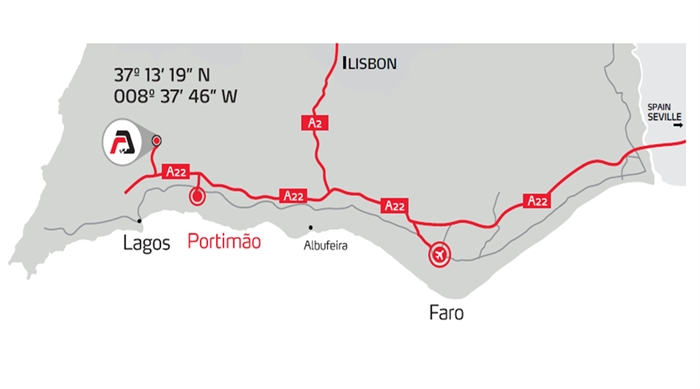